For this week’s Throwback Thursday, we take a look back at the last five runnings of the Super GT in Kyushu 300km at Autopolis. With the 2016 race cancelled due to the damage caused by the Kumamoto earthquakes of April 2016, we are instead looking at the 2011 through 2015 races.

Though Autopolis does not quite have the stature on the calendar that tracks like Fuji Speedway or Suzuka Circuit have, this circuit has produced some incredible moments over the last five times the Autobacs Super GT Series has visited Kyushu – including an all-time last-lap thriller for the ages, two emotional championship-winning moments, and a handful of incredibly dominant performances from both teams and drivers alike.

END_OF_DOCUMENT_TOKEN_TO_BE_REPLACED 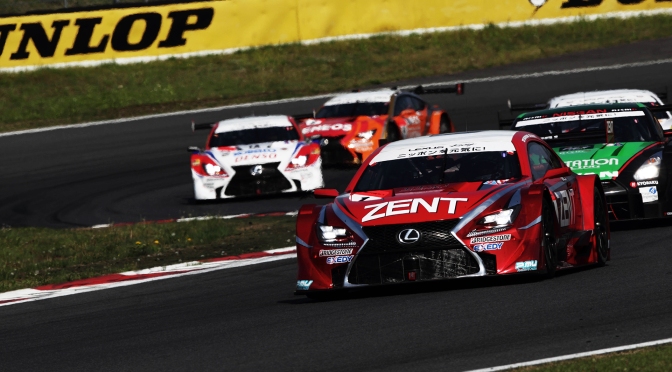 In these last five years, we’ve seen historic milestones – from the first wins for a hybrid vehicle and a Super GT star of the future, to the final career victory for a legend of the series – and many incredible battles for the win in between.

END_OF_DOCUMENT_TOKEN_TO_BE_REPLACED 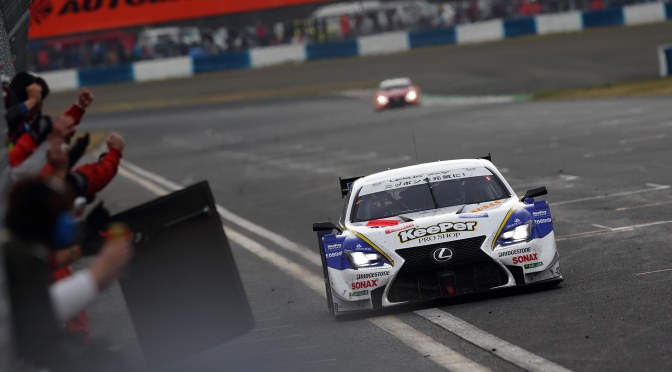 The last five years at Okayama have seen it all, from dramatic final-lap battles for the victory, the launch of a new era in GT500, and a career milestone for one of the all-time greats. So take a trip down memory lane with us – you’ll be glad you did! END_OF_DOCUMENT_TOKEN_TO_BE_REPLACED 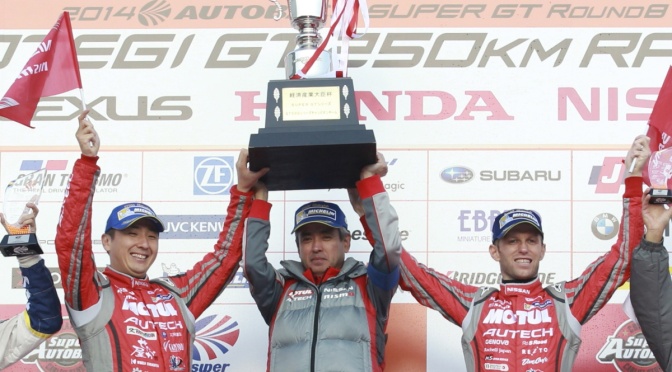 This weekend’s Motegi GT Grand Final will be a historic event for the Autobacs Super GT Series. For the first time in history, a championship will be decided in a two-race final meeting of the season.

Super GT championship battles are very closely contested throughout the season, thanks in no small part to factors like Success Ballast and Balance of Performance, the complexion of a championship can turn dramatically in an instant. It is very rare that a championship does not go down to the final race of the season. Even still, there are some final rounds that stand out above the rest, just for the drama that unfolded throughout those last races.

And because “list-icles” are the hip thing these days on the internet, we compiled our five most dramatic Super GT finales over the last 23 years of the series, listed in chronological order and covering three decades of the series’ incredible history. END_OF_DOCUMENT_TOKEN_TO_BE_REPLACED

News, analysis, and commentary about the Super GT Series.